Co-founders Janice Borla and Jack Mouse established Flashpoint to promote greater understanding and participation in the art of improvisation with innovative artistic and educational experiences that draw people more deeply into the improvisatory process.  Improvisation is instantaneous creativity and problem-solving.  An essential like-skill, it has diverse applications not only in music and the arts but in many facets of daily life.

One of its current projects is a "Jazz as Therapy" initiative for students with special needs, in partnership with Little Friends of Naperville and made possible by the Rotary Foundation.​ 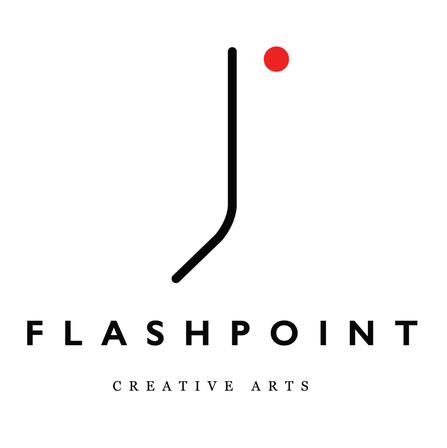 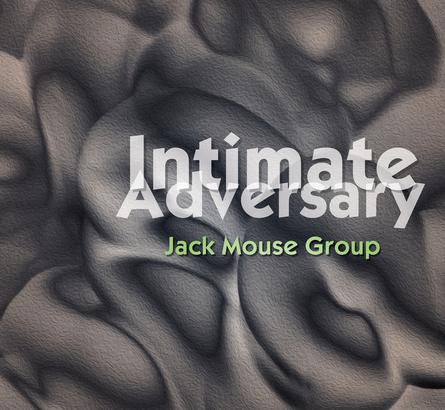 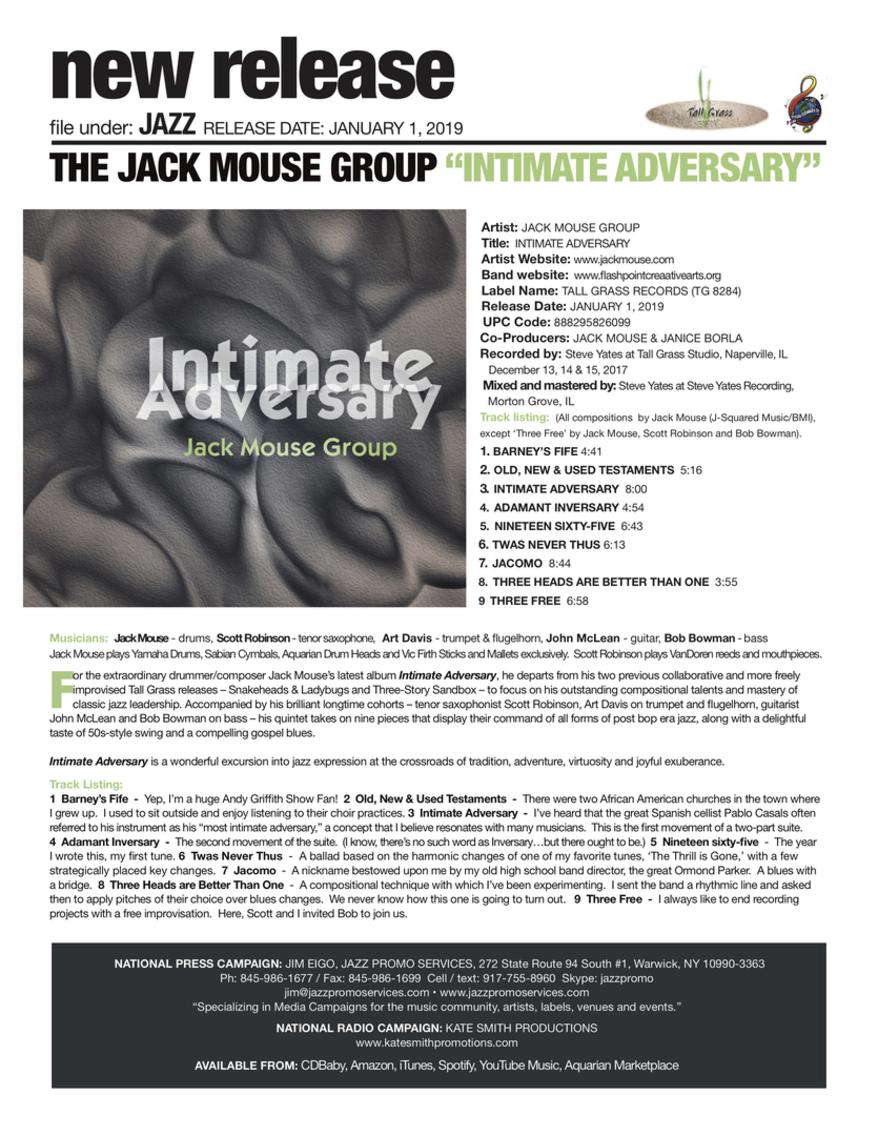 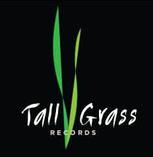 ​Jack recently had an Interview with Ted Warren, on his popular drum set blog ‘TRAP'D.'  ​

"I'm very pleased this post to publish an interview with the great Drummer/Educator Jack Mouse. Jack taught at a camp I attended in my teen years, and was ( and continues to be ) a profound influence on my playing."

For the extraordinary drummer/composer Jack Mouse’s latest album Intimate Adversary, he departs from his two previous collaborative and more freely improvised Tall Grass releases – Snakeheads & Ladybugs and Three-Story Sandbox – to focus on his outstanding compositional talents and mastery of classic jazz leadership. Accompanied by his brilliant longtime cohorts – tenor saxophonist Scott Robinson, Art Davis on trumpet and flugelhorn, guitarist John McLean and Bob Bowman on bass – his quintet takes on nine pieces that display their command of all forms of post bop era jazz, along with a delightful taste of 50s-style swing and a compelling gospel blues.

The musicianship is exceptional, not only in terms of the consummate artistry, but also in that most precious element of jazz expressiveness that can only exist in the essence of musicians who know, respect and love each other’s creativity, producing that perfect synergy of unified intent.  Even a seemingly simple blues is transformed into a multi-faceted gem. Further unifying the ensemble is Jack’s marvelous drumming – always viscerally creative, stimulating the soloists and providing the bonding substance that fortifies the structure. Mouse also composed eight of the nine pieces, the ninth co-copmposed with Robinson and Bowman – a work that embraces the more collective style of Jack’s other recent albums…. and provides tangible evidence that “free” jazz is of the identical substance in rich musicality  to the more traditionally recognized forms.

The title cut is part of a 2-part suite and is named for the legendary Pablo Casals’ description of his cello as his “most Intimate Adversary” and is firmly rooted in the Spanish flamenco ballad style and Spanish Gypsy fusion music. Launched with rubato arco bass morphing into a deliciously relaxed ostinato, the sinuous theme ushers in a most enjoyable expedition that evokes Grant Green’s wonderful Idle Moments in its sensuous exposition of great musicians playing in late night mode purely for their own joy…. and that of anyone else who may be fortunate to be in the room with them. The tail end of the suite is a gently up-tempo romp titled Adamant Inversary, an ideally confluent piece, and about which Jack aptly says “I know there is no such word as Inversary … but there ought to be.”

An infectiously atmospheric mood is also prominent on two other items. Inspired by Roy Hawkins’ The Thrill is Gone (immortalized by B.B. King), Twas Never Thus is a beautiful and appropriately blue-tinged ballad expressed in consecutive sections by tenor, trumpet and guitar, eliciting deeply emotive solos by each. Rooted in Jack’s boyhood experience of sitting outside the African American churches of his hometown and listening to choir practice Old, New and Used Testaments is a down home Gospel blues that features deeply soulful solos by McLean and Davis, buoyed by Jack’s ingenious punctuation, far more than the customary shuffle that is so often utilized in this style of music.

Jack looks back on his past as well with Nineteen Sixty-Five (“the year I wrote this, my first tune”). Inspired by his listening to the West Coast/cool school recordings of artists like Gerry Mulligan/Art Farmer, Chet Baker and Shorty Rogers, it testifies to the joyous simplicity of straightforward swing and its timeless appeal and essence without even a hint of parody or the excuse of tribute. But a touch of another kind of tribute is found in Barney’s Fife, a whimsical play on the popular Don Knotts TV character (“Yep, I’m a huge fan of the Andy Griffith Show.”). With a playfully jaunty theme in call-and-response between horns and drums, the excellent horn solos fluctuate between duet with drums and cadenza and are further stoked by Mouse’s highly melodic drumming. One more personal note is Jacomo (“an old high-school nickname bestowed on me by my old high school band director, the great Ormond Parker). At nearly nine minutes, both horns are given plenty of time to stretch, and they do quite vividly on this Hank Mobley-ish blues that concludes with a spirited trading of eights and twelves between drums and bass.

Three Heads Are Better than One is a highly textured driver shifting between straight and implied time, calling to mind some of the experimental explorations of adventurers like Jimmy Giuffre and Bob Brookmeyer in the early days of post-bop free jazz. “The title is really a description of a compositional technique with which I’ve been experimenting.  The players were given a written rhythmic line and asked to find notes on their own to fit over the harmonic changes of a 12 bar blues form. Essentially, each player is coming up with his own head, so every time we play it is completely different.”
Concluding this terrific album with the aforementioned “co-composition” – more precisely, a collective trio improvisation by Mouse, Bowman and Robinson – Three Free is also a powerful lesson.  Structured upon the freedom of improvisation and abstract expressionism that has been a part of the profound jazz legacy since its inception, and then brought into a new incarnation by the masters of the second half of the 20th century, this stunning piece is fully confluent with all of the music that precedes it in its sheer musicality, radiant swing and utterly compelling creativity.

Intimate Adversary is a wonderful excursion into jazz expression at the crossroads of tradition, adventure, virtuosity and joyful exuberance.

“Specializing in Media Campaigns for the music community, artists, labels, venues and events.” 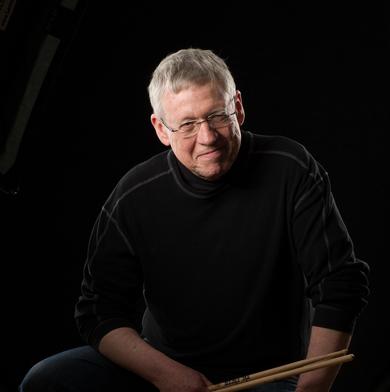