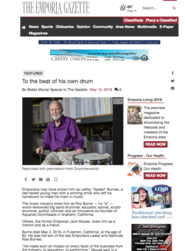 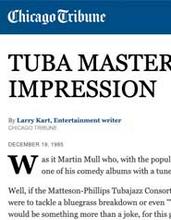 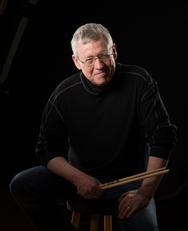 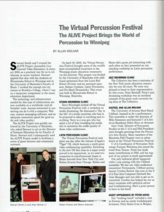 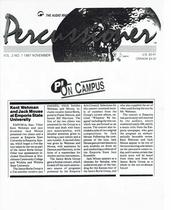 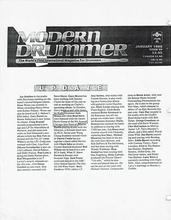 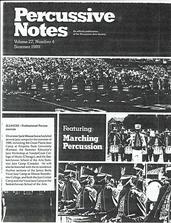 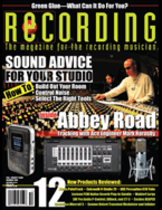 How To Groove Without Cymbals With
​These 42 Examples
The bossa nova is a staple of jazz, Latin, and jobbing work. Many years ago I saw jazz drummer Jack Mouse demonstrate how to play a bossa nova using a brush in one hand and a stick in the other (Ex. 29). This has been one of my favorite ways to play them ever since.

JM: From 1969-73, I was with the U.S. Air Force Academy Jazz Band, "The Falconaires." As you can imagine, because the draft was in effect, during the Vietnam War the military jazz bands were exceptional. It provided the unique experience of rehearsing and/or playing concerts with, for the most part, the same great musicians on a daily basis for four years...

The Emporia Gazette - To the Beat
​of His Own Drum
Burns shepherded Mouse in one way or another throughout his career; the snare drum gift marked only the beginning. “He was my first teacher,” Mouse said. “He was the first drummer I ever saw play live ... at a city band concert in Fremont Park. Burns already was well established as a drummer and was playing professionally in the Emporia area when he and Mouse started their lifetime connection. 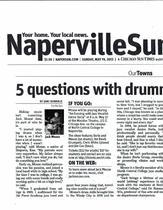 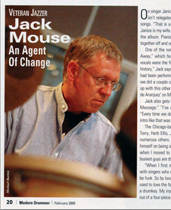 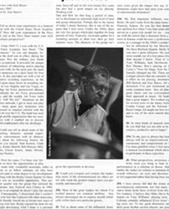 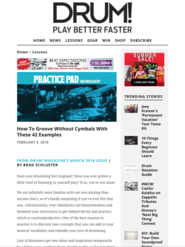