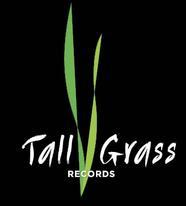 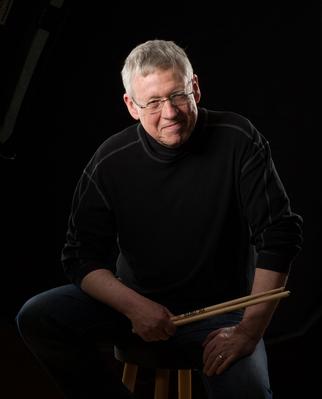 Jack’s 2015 release Snakeheads & Ladybugs is a CD of freely improvised duets with multi-instrumentalist Scott Robinson. It was released on the Tall Grass Records label established by Jack and his wife, jazz vocalist Janice Borla. His 2016 CD Three Story Sandbox (Tall Grass), a recording of free improvisations

with Robinson and Borla, was selected as an "Editor's Pick" by DownBeat Magazine. His 2019 release Intimate Adversary (Tall Grass), another collection of original compositions, continues to garner wide critical acclaim.

​A longstanding member of the Janice Borla Group, Jack can be heard on Whatever We Imagine (Sea Breeze, reissued on P-Vine Records, Japan),

Jack is a staff artist/clinician for Yamaha Drums, Sabian Cymbals, Aquarian Drum Heads, and Vic Firth Drum Sticks.  In 1995 Yamaha custom-built a 16" Maple Custom Series bass drum for him to his specifications.  Then in 2017 Yamaha graciously agreed to custom build a complete set of Phoenix Series drums,

including a 16" bass drum, again to his specifications (see Gear Page for details).

Jack's multi-faceted career has been the subject of interviews in Modern Drummer and Jazz Improv magazines.  He has published articles in Percussive Notes and IAJE-Illinois Newsletter.  In 2012, he was the recipient of an Aquarian Award of Achievement, presented by Aquarian Drum Heads in acknowledgment

of his contributions as a performer and jazz educator.  In 2018 he was inducted into the Emporia High School Hall of Fame, along with his mentor and longtime friend, drummer Roy Burns.

Jazz Retreat.  He has presented clinics and workshops at jazz festivals, music conventions, colleges and high schools throughout the world. As a member of the Bunky Green Quartet, he was among the first musicians to introduce jazz education at the Montreux Jazz Festival.

In 2017 Jack and Janice launched Flashpoint Creative Arts, a non-profit organization whose mission is to promote the practice of improvisation as an essential

life skill.  In 2019 they were made Paul Harris Fellows by the Rotary Foundation of Rotary International in recognition of Flashpoint's work with young people with autism spectrum disorder. In 2020 Jack and Janice served as artistic directors of Rotary's Jazz Quilt online fundraiser.
​

He has since performed with a host of outstanding jazz artists: